This tutorial follows the first one “proteins : secondary structure”. At the end of it, we suggested that SAMSON can be used on a medical purpose. Indeed, as you can modelize any molecule, you can see the structures of different diseases such as HIV or the flu. Now imagine that you are making research on how to fight these diseases, and you’ve developped a medicine for it. The point is : you don’t want to use it directly on a human body. It could be harmful or even worst, deadly. That’s where you can see the point of a simulation : you can see the impact of your molecule directly without any repercussion. With SAMSON, you can see where your molecule has the highest probability of sticking to the virus, and by a game of bonds between your molecule and the virus, you would be able to neutralize its effect.

In this tutorial, we will show you an exemple of how some molecules link to the glucose oxidase in order to produce glucose, based on the same process that we’ve described earlier.

Let’s have a small explanation before going any further. Here is the equation of the glucose oxidase reaction :

Figure 1. Mechanism of the reaction

The glucose oxidase helps as a catalyst in the reaction, as it is first used to make the gluconolactone and is regenerated with the oxygen. As all catalysts, its interest is to accelerate the reaction. Interesting thing : the eletcrons freed during the reaction can be caught by a device to measure the glucose rate in your body.

First of all, open a new document with the glucose oxidase (1CF3) as in the other tutorial. You’ve probably noticed that their are oxygens atoms that wander without any bond to the molecule. These atoms come from secondary sequences that SAMSON isn’t able to modelize. They’re not important for us so you can withdraw them like you did in the other tutorial by removing the sequences HOH617 to HOH925 (at the end). You should have no oxygen alone left.

This item (named AutoDock Vina) calculates the places on the molecule with the lowest level of energy, that means the place where your molecule has the highest chances to stick to. Select the following parameters in the window appearing : 10 for exhaustiveness and 100 for modes.

Figure 2. A use of AutoDock Vina

You should have something like that after having run the simulation (the atoms selected are glucoses molecules in different places) : 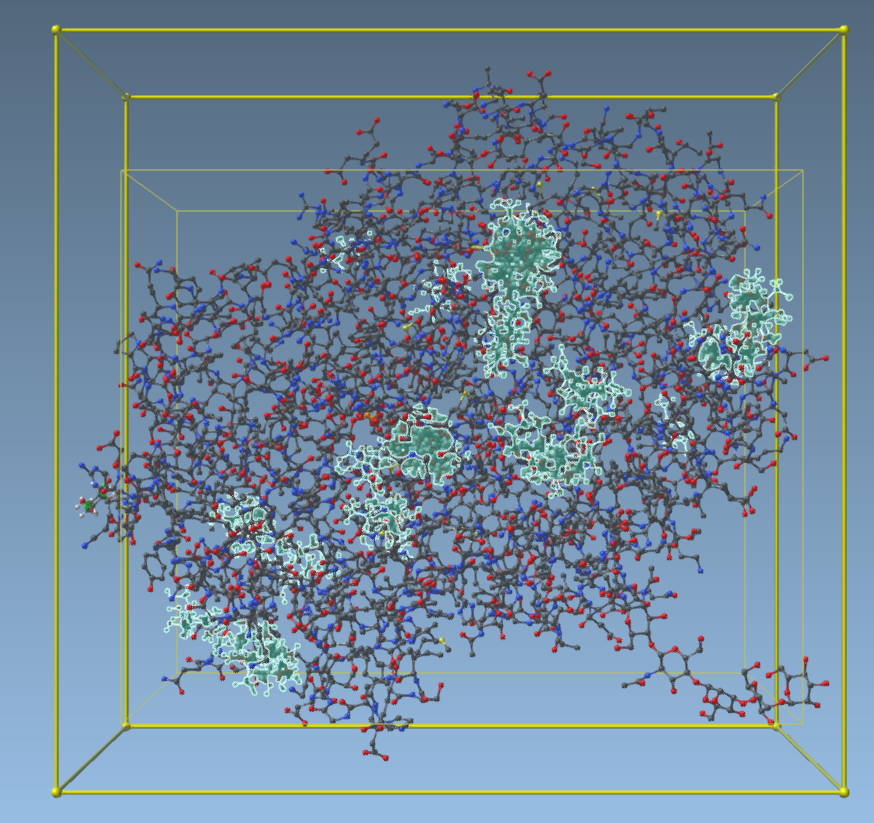 Figure 3. The glucose oxidase after the use of AutoDock Vina

As you can see on your simulation there are many glucose molecules that are on the edge of the glucose oxidase. Actually it’s logical because the lower energy points are most of the times where there are less molecules, in order to minimize the electronic repulsion.

But the interesting thing, if you look at the “document view” window on “nodes”, is that you’ll be able to see the energy for each location of the glucose. And if you look at the 3 lower levels of energy, you’ll see that they are around the center of the molecule. You’ve illustrated the principle of key-lock mechanism ! Thanks to this simulation, you can now see where the molecule of glucose has the highest chances to link and thus see the environnement around the glucose, like in this picture with the representation of the FAD (a part of the glucose oxidase whose amino-acid is 600) : 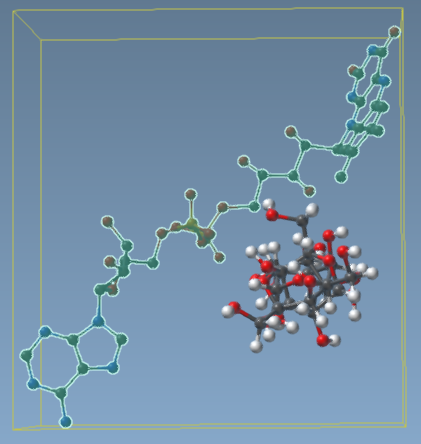 Figure 4. The FAD and 3 glucose molecules

This module is an exemple of how a searcher can use SAMSON. He, for instance, can check a behavior of a molecule. In this case, it shows that the glucose sticks effectively on the active site. Plus, it allows to test a medicine, by checking the most likely place for it to go, and so if the medicine has indeed the wanted effect.